Início/Winery/Region/A pleasant stroll around the city of Borba

A pleasant stroll around the city of Borba

Either natural or built by the human hand the heritage of Borba is very rich. In the Alentejo area, known especially for its marble, what particularly stands out in the landscape are the quarries, the vineyards, the olive groves and the orchards. They represent the main economic sectors. The white houses and the Serra d’Ossa are only two other examples of the landmarks which sculpt the landscape. 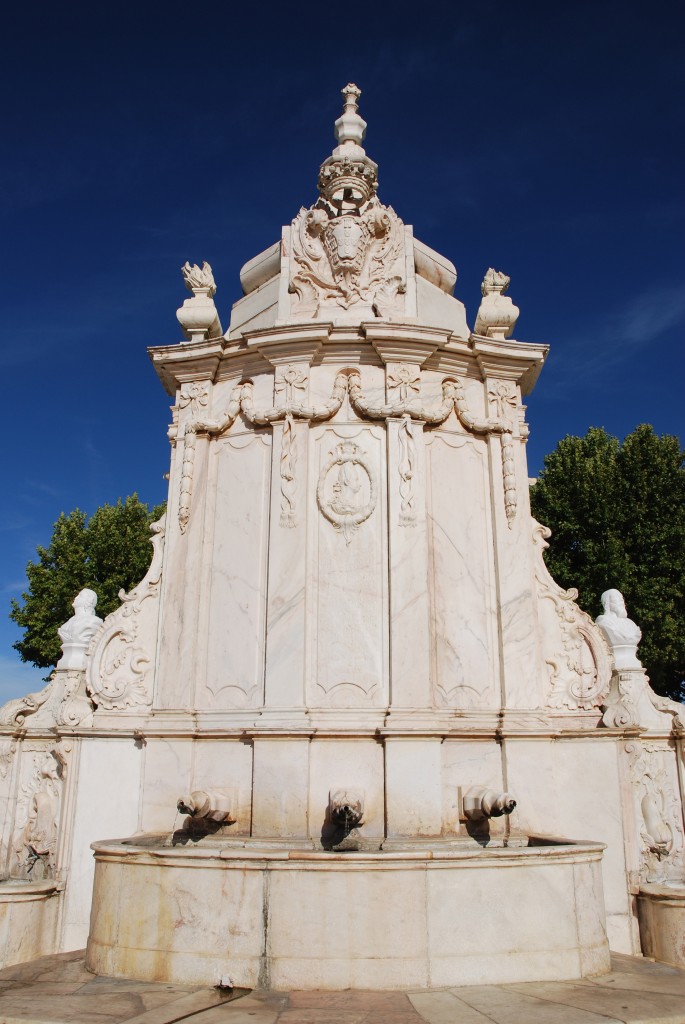 The constructed heritage is also diverse and filled with remarkable sites: the Fonte das Bicas (Bicas Fountain), the “Passos” da Via Sacra (medieval wall of the city, the “steps” of the Way of the Cross), the Convento das Servas (Servas Convent), the churches and chapels, the monument built as a homage to the battle of Montes Claros, the Convent and the Quinta do Bosque and Quinta do General, a plentiful architectonic heritage in which the use of marble is abundant in its various artistic forms.

Other points of interest: