This Friday, June 26, Adega de Borba presented the new image of its Montes Claros wine range, one of the oldest and most recognized brands in Portugal thanks to the consistency of its quality, since 1945.
This brand appeared on the market in the late 40s of the last century, with the symbolism of the “Montes Claros Monument” that pays homage to the important Portuguese victory in the Battle of Montes Claros, achieved over the Castilian army, in the site with the same name, in 1655 *.
This range includes six DOC Alentejo wines that guarantee the typicality and quality to which the consumer has been accustomed to with all the brands of the Adega de Borba seal.
An investment has now been made in modernizing the image of this historic brand, without affecting the values ​​of prestige and tradition. With a rejuvenated and more appealing image, these wines, signed by the oenologist Óscar Gato, keep the characteristics of the Montes Claros brand intact.
For this new image the use of strong colors was essential, as well as the preservation of the previous lettering of the brand, giving a guarantee of continuity and consistency to the brand. This new image reminds us of Batalha, the place and also the protagonists, through classic symbols and consistent with the wine profile.
Delfim Costa, General Director of Adega de Borba, says that “it has been a brand for around 80 years on the market, a brand with a lot of history, which, at the time of its launch, was very innovative and allowed attention to be the quality and potential of Borba wines. Its strong connection to the memory of the Battle of Montes Claros is symbolic and inspiring in the difficult times we live in. It is a range of wines that has long been a legion of faithful connoisseurs and that is now available only for the catering sector and for the best specialized wine cellars. These are wines that maintain tradition, but vibrant, differentiated and with an excellent quality / price ratio.”

Montes Claros Espumante 2016 is a white wine with a fine bubble, crystalline appearance and a citrus color with a yellowish nuance, letting you guess, even before opening the bottle, its velvety flavor, with citrus freshness that remains on the palate. A sparkling wine with taste balance due to the harmony between acidity and alcohol. It must be consumed immediately or left to age for a maximum period of five years, with the ideal consumption temperature between 6º and 8ºC. 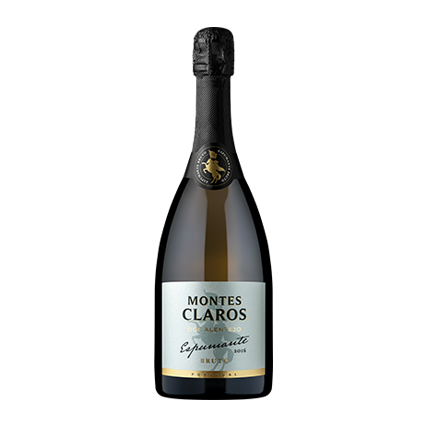 From the best plots, of certified vines for the production of DOC Alentejo wine, arrive the grapes that give rise to Montes Claros Branco 2019 and Montes Claros Red 2018. White wine results from the combination of Arinto, Roupeiro, Antão Vaz and Alvarinho. It presents a balanced sensation in the mouth, with a real sensation of youth. The taste is ripe fruity with a harmonious and persistent palate, the aroma is of good intensity suggesting tropical fruits.
In turn, the red wine, produced from the Aragonez, Syrah and Touriga Nacional grape varieties, has a garnet color with violet nuances, intense aroma of ripe red fruits and slight spice. The taste is smooth and balanced, with soft, fruity and spicy tannins. Aging for 3 months in French and American oak barrels. 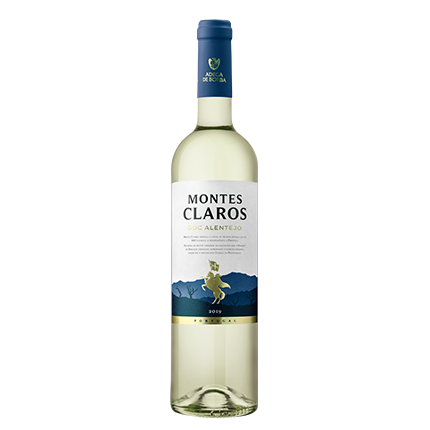 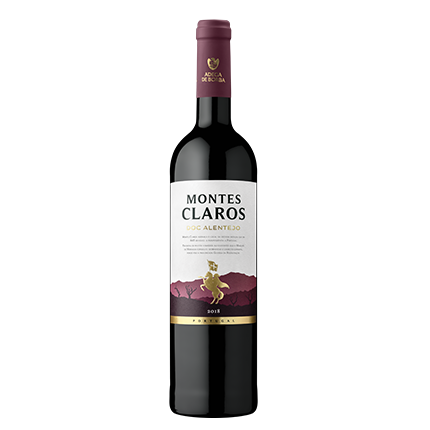 Montes Claros Reserva Branco 2018, an elegant white wine, produced only with the best wines resulting from the different grape varieties: Roupeiro, Antão Vaz, Arinto and Verdelho. Accompanied separately, the Antão Vaz and Arinto varieties fermented and aged for 3 months in French oak barrels with “batônnage sur lies”.
With an alcohol content of 13%, this white wine has a greenish to golden color. The aroma is intense, complex, elegant in character, suggesting notes of tropical fruits, pineapple and light vanilla, with a subtle presence of French oak. It is balanced in the mouth and the palate is soft, refreshing due to acidity and persistent citrus and tropical fruits in the long finish. A great accompaniment to fish and grilled meat. 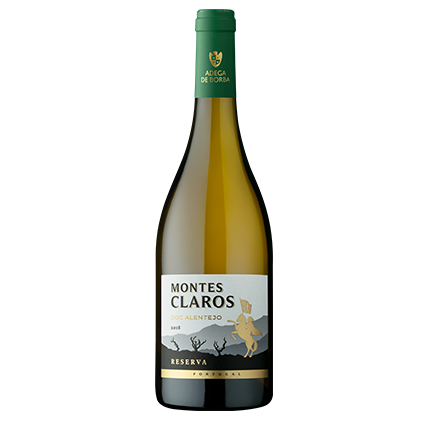 Montes Claros Tinto Reserva 2016 is an Alentejo DOC, produced with selected grapes from vines with moderate production, from the varieties Aragonez, Touriga Nacional, Cabernet Sauvignon and Syrah. In the cellar, after malolactic fermentation, the final blend gained complexity, structure and richness with a 12-month aging period in 2nd and 3rd use of French and American oak barrels, in addition to a 6-month aging in bottle.
This red reveals a deep garnet color, its aroma is rich and full, showing jam, jam and cocoa. With a soft, full-bodied and complex flavor, the notes of very ripe black fruits and robust, persistent tannins stand out, guaranteeing longevity.
With an alcohol content of 14%, Montes Claros Reserva Red 2016, can be consumed immediately, but it can also age for at least 5-6 years. 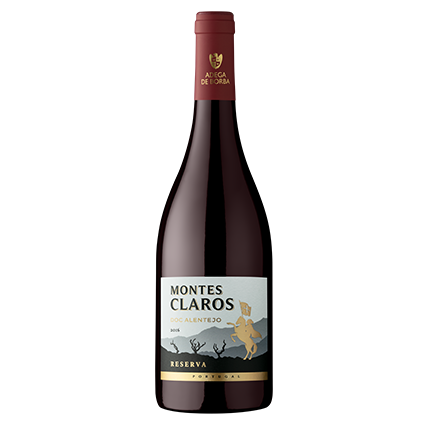 Montes Claros Garrafeira 2014 was produced with the varieties Trincadeira, Aragonez, Syrah and Touriga Nacional, having made malolactic fermentation in French, American and brown oak barrels, which was followed by an aging period of 12 months before an aging in bottle. 30 months. A wine with a great aromatic intensity, highlighted by notes of red fruits in jam, coffee, chocolate and spices. Very soft, with a fruity freshness, excellent structure, slight spicy and toasted astringency, with wild tannins, but soft and full-bodied. It has a very long fat finish, with balance, elegance and persistence
This wine has an alcohol content of 14.5% and goes well with meat dishes (veal, lamb and game), and can age in bottle for another decade. 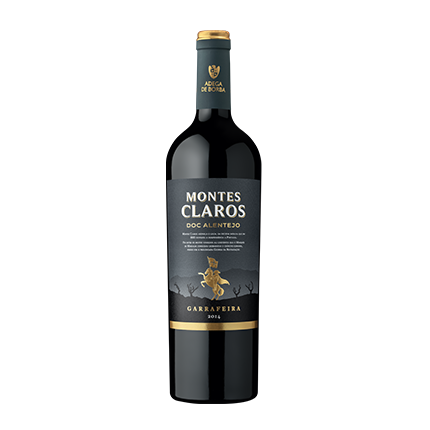 *The ‘Montes Claros Monument’ is located in the parish of Rio de Moinhos, municipality of Borba, and was built by Prince Regent D. Pedro, who ruled instead of his brother, D. Afonso. The marble column marks the place where the Battle of Montes Claros took place in 1665, undoubtedly a landmark event in the History of Portugal. Precisely on the then strategic road between Vila Viçosa and Estremoz, the Marquis of Caracena tried to prevent Portuguese troops from reaching Vila Viçosa, where the Spaniards intended to destroy the Palace of the ‘Duques de Bragança’, symbol of the new dynasty. The Portuguese troops commanded by the Marquês of Marialva and the Count of Galveias succeeded in defeating the then most powerful army in Europe, forcing Peace with Spain, signed in 1668.
There have always been vineyards close to Padrão, from the time of Batalha until today that the culture of the vine is present in the region, which makes them an element with great symbolism for the region and for Portugal.